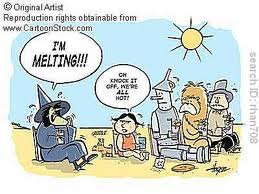 Coastal village of Shishmaref, which is losing ground to rising sea levels, could become the first in the US to move over the threat of climate change, reports The Guardian

One resident said: “To put this in perspective: I was born in 1997, and since then, Shishmaref has lost about 100 feet,” he continued. “In the past 15 years, we had to move 13 houses – including my dear grandma Edna’s house – from one end of the island to the other because of this loss of land.”

“Within the next two decades, the whole island will erode away completely.” 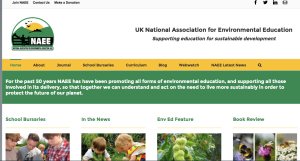